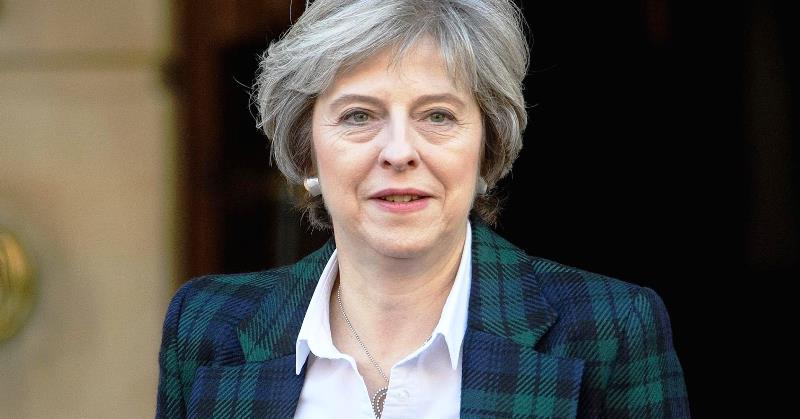 UK Prime Minister, Theresa May has appointed a “minister for loneliness” as part of the legacy of the murdered Labour MP Jo Cox.
Tracey Crouch, the Minister for Sport and Civil Society, will lead a drive against a social epidemic that experts say can be as unhealthy as heavy smoking and is believed to affect nine million people in the UK. 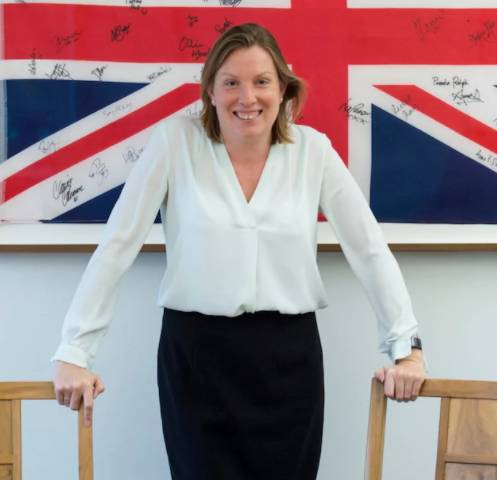 The Jo Cox Loneliness Commission, set up to tackle one of the issues the late MP cared most passionately about, published a report in December calling for a national strategy to combat loneliness and recommended the Government establish a minister to be responsible.
Theresa May announced the new brief ahead of a Downing Street reception to celebrate the life and legacy of Mrs Cox. Mrs May said isolation was a sad reality of modern life for too many people and she was keen to “shine a light” on the issue of loneliness.
Mrs May said: “For far too many people, loneliness is the sad reality of modern life.
“I want to confront this challenge for our society and for all of us to take action to address the loneliness endured by the elderly, by carers, by those who have lost loved ones – people who have no one to talk to or share their thoughts and experiences with.
“Jo Cox recognised the scale of loneliness across the country and dedicated herself to doing all she could to help those affected.
“I am pleased that Government can build on her legacy with a ministerial lead for loneliness who will work with the Commission, businesses and charities to shine a light on the issue and pull together all strands of Government to create the first ever strategy.” 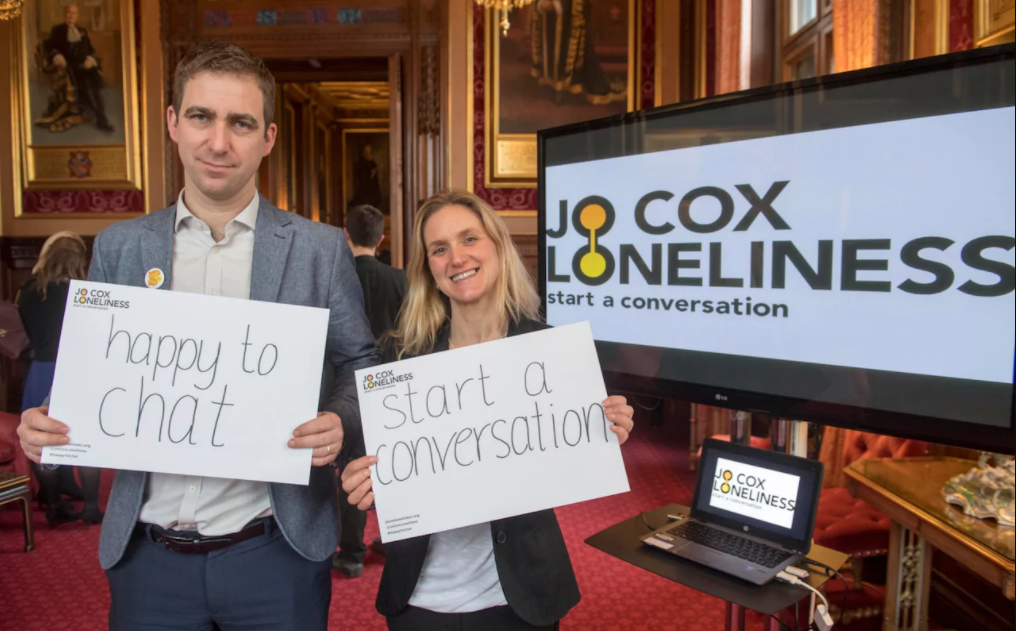 The Jo Cox Loneliness Commission’s co-chairs, Labour MP Rachel Reeves and Conservative MP Seema Kennedy, welcomed Mrs May’s announcement.
In a joint statement, they said: “We are really pleased to see that the Government is taking the issue of loneliness very seriously with its prompt response to our report. Jo Cox said that ‘young or old, loneliness doesn’t discriminate'”. 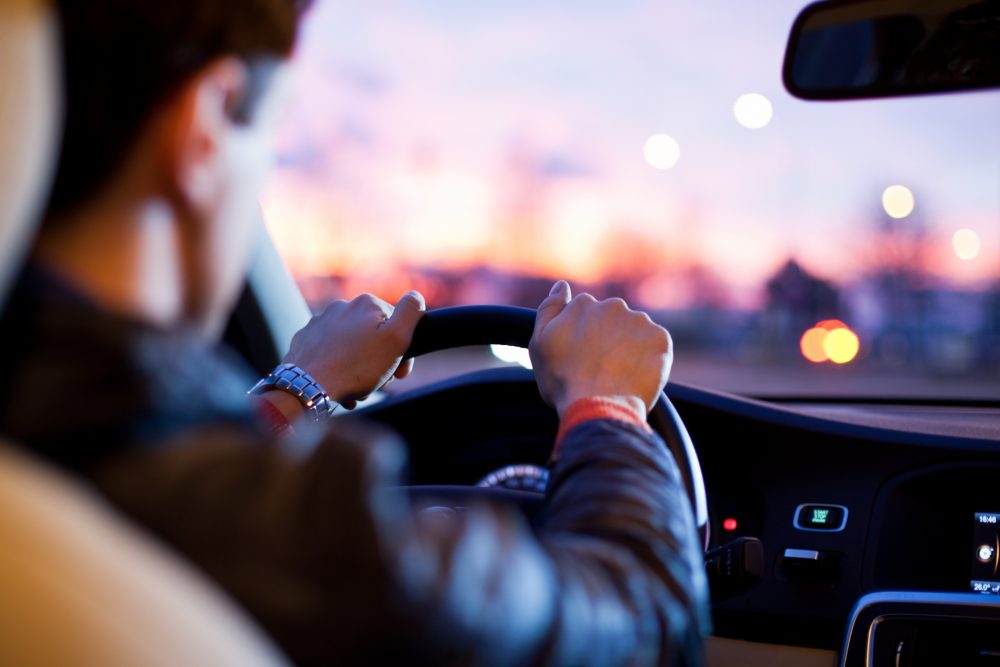 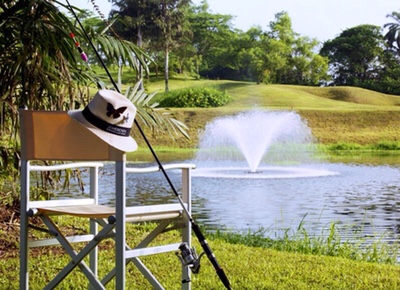