Despite volumes that have been written and voices loud enough on the importance of the creative sector’s ability to drive tourism economy, government still appears lethargic. But all is not lost, as Abuja’s tourism landscape is expected to receive a boost this year with a Textile Museum at the proposed Arts Village.
It is, perhaps, the first of its kind in Nigeria where genre-specific museums are uncommon. The proposed facility is the initiative of a renowned artist, Nike Okundaye, whose career of over 40 years has been on textile art. The textile museum is being conceived as part of a big cultural centre to be built on a six-acre land said to have been acquired by the artist’s family a few years ago. As a textile artist, Okundaye is also known to be a passionate collector of modern Nigerian textiles across cultures. Some of Okundaye’s collections in textiles, as old as many decades, are currently housed on the top floor of Nike Art Centre, Lekki, Lagos. “We have just been able to complete payment for our six acres of land in Abuja, on which we plan to build an Art Village,” Chief Reuben Okundaye disclosed at Nike Art Centre. The Art Village, he assured, will have “a Textile Museum for my wife’s over two thousand collections.”

It is of note that the artist’s passion in textile goes beyond producing the well-known Yoruba native adire fabric from which she has become a revered name globally. Nike, as she is fondly called within the art circle, has done a lot of paintings in different media depicting the adire texture. Apart from the museum, the Arts Village, according to Chief Okundaye, will have amphitheatre and gallery of African Art as well as a multi-purpose hall. After opening for business in 2011/2012, a visit to Nike Art Centre revealed what one thought could generate the proposed Textile Museum. Obviously, the artist already had her dream of a specialised museum for textile worked out back then. At the textile museum section of the building, the artist’s passion for fabrics of African origin was loud. Okundaye then noted, “We are fast losing our traditional textiles and something has to be done.”
Neatly arranged in the textile section were hand-woven materials such as alari, sanyan, petuje, among other hand-woven Yoruba native textiles.When the proposed Textile Museum becomes a reality, Nike, again, would be filling a vacuum abandoned by the government. Currently, the Nike Art Centre is the only visible spot for modern and contemporary gallery in Lagos, a city variously described as ‘Africa’s six largest economy.” But a unit known as Modern Gallery at the National Arts Theatre, Iganmu, Lagos, remains a huge embarrassment to a nation like Nigeria. Apart from the fact that the art pieces on display are endangered – given the deplorable state of the building – the modern and contemporary textures of Nigerian art vigour are not updated. FOR the Nike Art Centre, the passion is in favour of tourism as a strong ingredient of developing Nigeria’s economy. The Textile Museum, Chief Reuben stated, would go a long way in developing the tourism industry.“Tourism can create jobs as we are trying to do with the Textile Museum so that every family involved in tourism industry should able to feed themselves,” he said.

With over 25,000 pieces of art at Nike Art Centre’s gallery space, the proposed Arts Village in Abuja has enough pool of collection to feed from the Lagos facility. Perhaps, as part of preparation towards the building of the Textile Museum, promotion through workshops for better understanding of textile art would be touted as the focus of Nike Art Centre this year. If anyone is interested in researching Nigeria’s tourism business in the context of foreign inflow of visitors, the Nike Art Centre appears to be the right resource spot. It is no longer news that the centre is known to be a spot of attraction for foreign tourists. But a disturbing revelation came to light when Chief Reuben said: “Tourists complain about the difficulty in getting Nigerian visa for visit” and advised government to “relax” the process and condition for “tourist visa so that more visitors can come here” and argued, “we know because tourists who come here complain of difficult of about as much as six months to get a visa to visit Nigeria.”
A few hours after the Okundayes shared their 2018 plans with their guests, a list of artists and art patrons were scheduled to receive awards for their contributions in developing Nigeria’s art. The award night themed ‘Connecting Lagos with Art’ had Prince Yemisi Shyllon, Robin Campbell, Prof. Peju Layiwola, Ndidi Dike, Sam Ovraiti, Rom Isichei and Peju Alatise, among over 10 others as recipients. “The awards are important to encourage people to do better in creating and promoting art,” Chief Reuben explained. “We hope to make the award a yearly event.”Still on arts as a crucial content of tourism, the Nike Arts Centre appears to have its main focus of the year on Lagos State. It’s a proposed Public Private Partnership (PPP) to be known as Trash to Treasure. Nike said the project is a collaboration with Lagos State Government, adding, “It’s called Trash to Treasure, which we want to use in creating monthly festivals in collaboration with Lagos State Government.” What looks like the pilot process of the proposed collaboration, she said, “has already started with a private outfit, Sisi Oge Beauty Pageant” and noted that Lagos has so much potential to be host to as many festivals as possible. “We can recreate other festivals in Lagos; people don’t need to travel out of the city to attend major festivals in the country.”

When the Nike Art Centre opened six years ago, space utilisation in curatorial articulation gave artists, who work in large format canvas and installation, more windows of artistic expression. Also, the centre expanded the number of works on display for exhibitions with a minimum of about 50 works on each of the four-flour building. It was an unprecedented availability of space in Nigerian art exhibition circuit despite the building’s challenge of columns that could obstruct viewing.In a given exhibition that may need the entire gallery space, as many as 300 pieces of art can be on display in a conservative curatorial style devoid of choking. 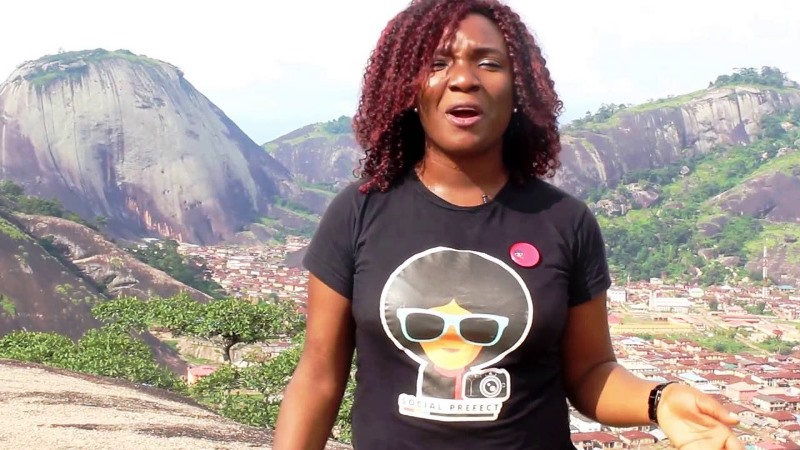 Finding your place in the travel and tourism industry #NigeriaTravelChat 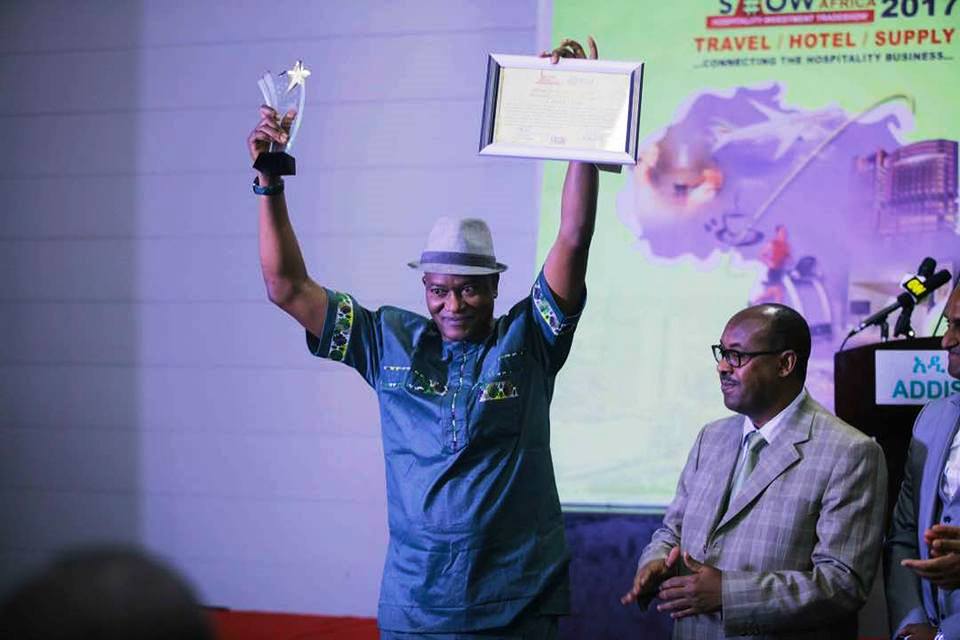 Celebrating an Icon of African Tourism 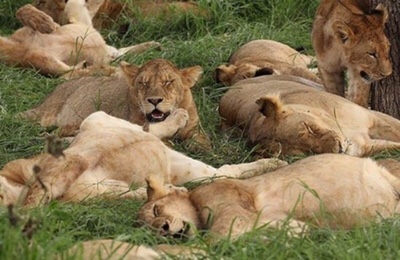