In line with the terrible news of the malicious killing of 11 lions in Queen Elizabeth National Park (8 cubs and 3 females), confirmed by the Uganda Wildlife Association (UWA), the Association of Uganda Tour Operators (AUTO) issued the following statement condemning this act. A UWA official said that it is suspected that the lions were poisoned, but that an investigation would establish the actual cause of death.
“Reference to various social media messages confirmed by the newspaper article by the Daily Monitor dated 13th April 2018, wherein we learned of the heinous killing of eleven lions (three mothers and eight cubs) belonging to the Kogere pride of Queen Elizabeth National Park (QENP), which were reportedly poisoned for allegedly eating a cow belonging to a pastoralist living in the Hamukungu fishing village.
“On behalf of the Board, management and entire membership of the Association of Uganda Tour Operators (AUTO) we condemn this malicious act as devoid of moral character by one serial enemy of tourism. Such acts undermine the efforts by tour operators to market the country and attract visitors to Uganda, and these acts of wickedness disregard the fact that many tourists come to Uganda, mainly for its nature (particularly the wildlife). And close to 80% of the tour operators’ business is dependent on nature which includes wildlife.
“This is not only a loss to tourism, a sector contributing more than 10% to our country’s Gross Domestic Product (GDP) and a leader in foreign exchange earnings for Uganda; but an injury to our country and the world at large; and this never would have happened at the worst time than when the national World Wildlife Day celebrations were in the Kasese area a few weeks ago, under the theme, ‘creating a safe environment for the survival of big cats.’”
AUTO is asking the Government of Uganda to support the wildlife crime investigations unit to thoroughly examine the incident and to apprehend and punish the culprit and use him/her as an example to the rest. AUTO believes it’s high time the Government of Uganda resettled the communities living inside the national park, or rethought the co-existence plan, borrowing from success stories like Kenya’s Maasai community in the Mara.
The Tour Operators are also asking the government to launch a nationwide sensitization on the importance of wildlife conservation to the country’s tourism sector and the overall economic sustainability of Uganda starting with the communities living in and around the national parks and should spread to all Ugandans of all ages. The group also wants the profit sharing programs for the national parks to be realigned through UWA in order to directly benefit the local communities.
Lions are the largest and most imposing carnivore in Africa.
They are the only true social cats, they have special cultural significance and they sit high on the safari priority list that almost all tourists hope to see on a trip to Uganda. And from our members’ feedback, coming across them with their clients in the Ugandan bush is always a hypnotic experience. They are cats of few mysteries, one of scant species in the wild that can still afford to be visible and at rest; and yet, they are in trouble.
According to the Ministry of Tourism’s Statistical Bulletin Volume 4, Issue 1, Uganda’s lion population stood at a total of 493 individuals in 2014. A 2009 Wildlife Conservation Society (WCS) and Uganda Wildlife Authority (UWA) national census of lions showed a decline from an estimated 600 a decade ago to 400 today; WCS estimated about 20-35 individuals in Queen Elizabeth National Park. With such low numbers, we cannot afford to even lose one lion.
While they have a relatively short gestation period, the survival of lions continues to be a warrying topic with the increasingly high mortality of the newborn cubs. Mortality rate for lion cubs including those that are younger than a year in captivity in 2009 was estimated at about 30 percent, compared to a 67 percent mortality rate for cubs in the wild). Lions are facing population decline as the ever-growing human population reduces habitable landscapes in which they can live.
According to WCS, the two main threats to lions in QENP are snaring and conflict with pastoralists following predation of livestock or injury to humans. The majority of livestock keepers do not attend to their animals especially at night, which leaves them susceptible to lion predation. This human-lion conflict often triggers the retaliatory poisoning of the cattle carcasses killed by the lions and death of any animal that then feeds on it. 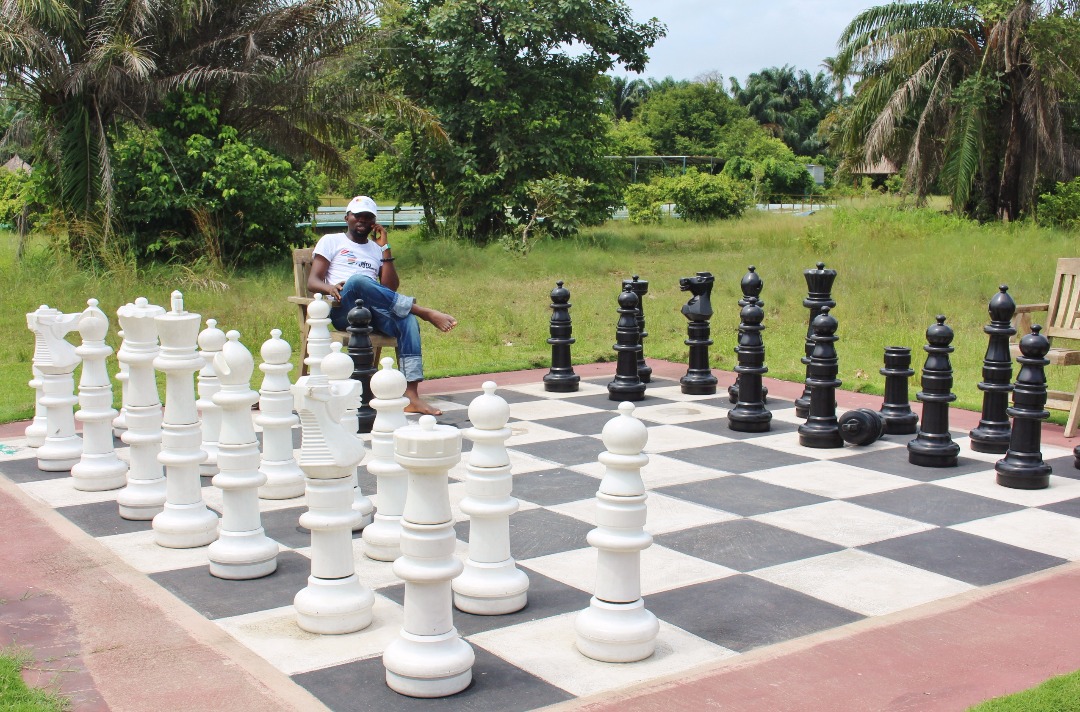 To grow the international market, we need a strong domestic market 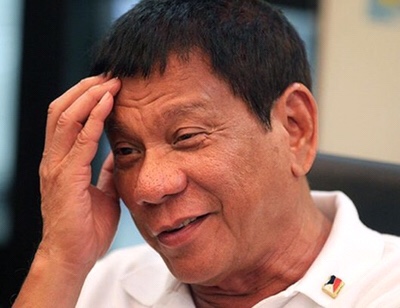 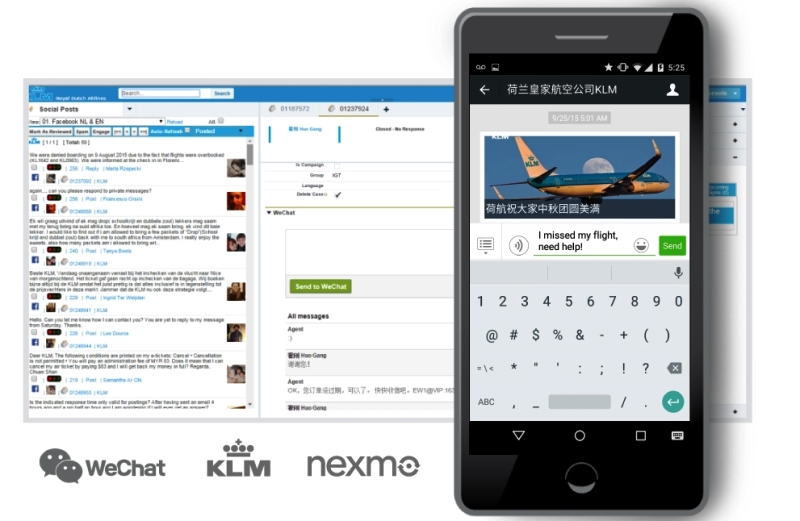