Nigeria’s Federal Government, on Saturday 30th November 2019, announced the commencement of free train rides on the over $1.5bn new Lagos-Ibadan railway service. It is said that the free rides would last for four months and urged commuters to use the train service during the festive season.

The Minister of Transportation, Rotimi Amaechi, who announced this via his official Twitter handle, noted that the standard gauge rail line was ready for use. According to him, the free train ride would commence on that Saturday, November 30, 2019, till the end of the first quarter of 2020.

On Thursday 5th December, after several days of inadequate information about the process of taking the train ride, I found my way to the supposed train station in Iju-Ishaga area of Lagos State. I was able to find it with the aid of Google map using O’Pay Ride. Here is the best description of getting to the Train Station:

1. From Ikeja to Ogba and from Ogba to Iju-Ishaga and alight at Fagba Junction.

2. From Agege to Iju-Ishaga and alight at Fagba Junction.

Do not expect to find an A1 First Class Train Station as it is not completed. What you will see is the train parked way out in the middle of the train tracks away from the other ongoing constructions. At the moment, one can not drive there as there is no where to park, you have to walk on the train tracks to get to where the train is parked.

At the moment, there are only 2 rides a day. One that leaves from Ibadan to Lagos at 9:00am and the second one leaves from Lagos to Ibadan at 4:00pm and they only work Mondays to Friday. I would also like to mention that the Fagba/Iju-Ishaga axis as got high rate of traffic.

Therefore, you should plan ample commuting time to find your way there. As at Tuesday 3rd December 2019, it was recorded that only 6 people took the train ride, 4 from Ibadan to Lagos and 2 from Lagos back to Ibadan but on this day, the train was full with other commuters appealing to the NRC officials to allow them to stand, after much plea, the few left were allowed onboard.

The rail is not fully functional as this trips are just a test run. The 2 couches available can’t take more than 50 people at a time, with more people becoming aware of the train movement, if you are planning to take the ride, be sure get there early and in good time.

There were 2 armed military men, a police officer and another security officer who swipes you down and ensure you have a ticket, though the ride is for free, they are probably practicing its full functionality. There is also a cleaning lady onboard, who kept cleaning after people, ensuring the train remains tidy. I will urge them to continue and not relent on this standard of maintenance.

The ride took us exactly 3 hours but is said to be an hour and half journey once fully functional. It does a stop in Abeokuta and the Ibadan. The train stops at the *Ologun Eru Train Station* in Ibadan which is a bit on the outskirts of town. You can from there find your way to *Eleyele Garage* and from there easily find your way into anywhere in town.

One would still see several works going on on several portions along the way. I do commend all those who work day and night way out in the middle of nowhere. This project is impacting on the several communities along the route with more development and job opportunities coming their way. This certainly isn’t the easiest of projects but it is certainly a laudable one.

In all, it was a jolly good ride… Aaaaaaah… Before I forget, the air conditioning system is like you are in winter, be sure to have a sweater or jacket handy… Enjoy the pictures 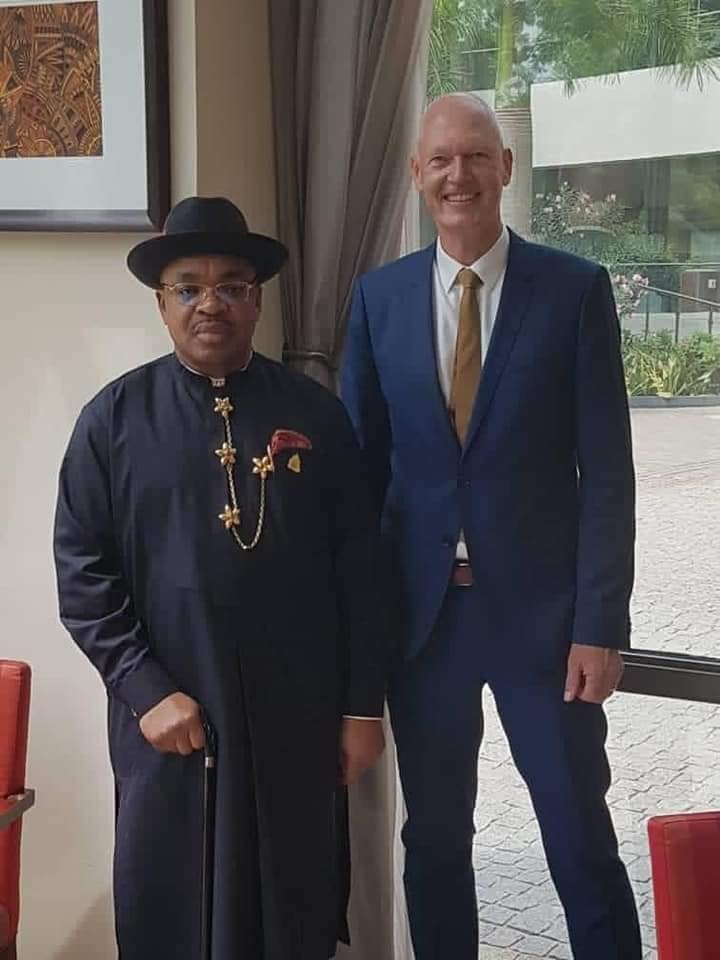 That GIF You Just Shared Might Actually Be an Ad 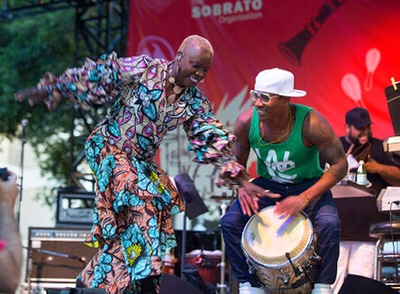 African Drums Festival to host Angelique Kidjo, others in Abeokuta, this April