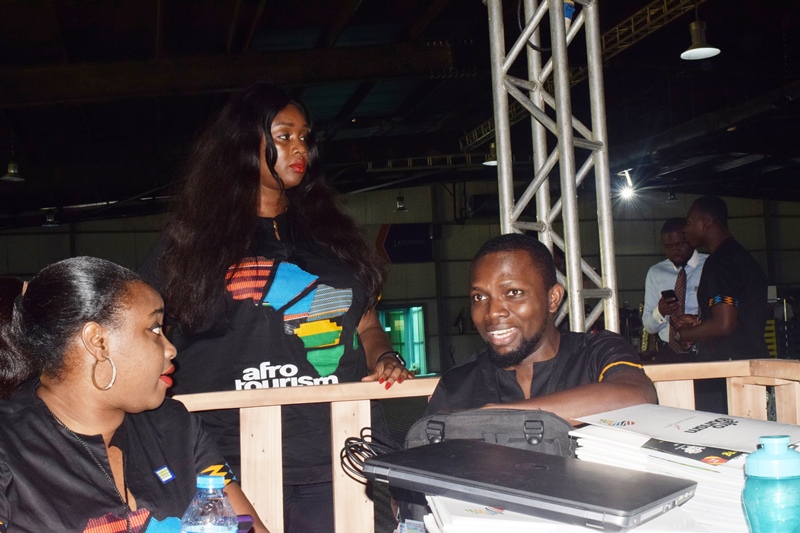 That evening, my Mummy came in from the landlord’s apartment, buried her head in her hands and cried her eyes out.
She had heard the most devastating verdict of her life.
For many months, we had not paid our rent.
So, the landlord called her to ask why, and when she would pay up.
“I’d give you my husband’s phone number” she told him.
“Call him and ask. He may have something to tell you.”
If you knew a man who owned a mobile phone in Nigeria circa 1994/5, you knew a very wealthy man. Dad was one of them. The Landlord called my father and this was what he said:
“Sell the car, Sir. Sell everything in that house. That would be enough money to clear the debt. Then, throw them out.”
Chief N, our landlord was shocked to the core of his existence. That a man would do this to his young wife and five tender children was blood curdling.
“That’s what your husband said, Madam.” he told Mummy that evening. “But, I am not going to do that. I am going to transfer the ownership of the flat from him to you and then pause the debt. You would begin to pay from this month onwards. Whenever you get enough money to clear the old one, I would accept it. Is that okay?”
“Thank you very much, Sir.” was all she could say.

That was Chief N.
Kindness personified.
No pressures, no strings attached, no fuss.
When she had no capital to run her business, Mr I made it a business policy to give her goods on credit. Mummy paid when she had it. There were no pressures, no strings attached, no fuss.
I have been asking Mummy where these two men are, today.
Pay them back in any little way I can, I MUST.
So, why the stories?
It’s International Women’s Day, people!
And the theme for 2018 is PRESS FOR PROGRESS.
But, I shan’t be addressing women today.
I shall be speaking to the men in our lives: our brothers, fathers, husbands, cousins, fiancés, friends, sons, nephews, in-laws.
Gentlemen, it is imperative you understand that when 50% of the populace ain’t happy, ain’t nobody gonna be happy.
We are all intricately and indestructibly connected, like all the parts of our bodies.
Gender wars are not men versus women wars.
They are wars of the pillars of the house versus the foundation of the house, leaving nothing but dust and rubble at their wake.
You press for progress with us when you ditch misogyny and supremacist ideologies.
When you say a huge NO to your uncles in the village whose idea of generating funds for your education is by marrying off your little sister.
You press for progress with us, when you hold her hand, look them in the eye and say:
“My sister and I will go to school together.”
You press for progress with us when you stand up to the abuse of masculine power.
When you throw on your T-shirt and jeans and move to the house of the notorious wife beater, defending his wife and giving him the fiercest of telling offs.
When that woman knows her husband cannot lay a finger on her in your presence, you press for progress.
You press for progress with us when you motivate the women in your lives towards the actualisation of their goals.
When you hold the baby for a bit, while your wife studies for that important examination.
When her determination to be all that she can be is strengthened by your presence and encouragement, you press for progress.
You press for progress when you fight for the rights of widows and the fatherless.
Like Chief N, who gave me the chance to live in a decent accommodation with absolutely zero strings attached, even to the disadvantage of his property business;
Like Mr I who was so embittered by the cruelty of his fellow man that he gave a poor single mother the help needed to raise 5 girl children;
You press for progress when your protective instinct is put to the best of its use, when that stranded lady can sleep in your house without the fear of being sexually abused.
Like Thomas Sankara, let your united voices announce the death of misogyny in our world.
I invite you to press for progress by making the pledge this great African leader did make when he was yet with us.
He said:
“There is no true social revolution without the liberation of women. May my eyes never see a society where half of the people are held in silence.”
God bless all women. 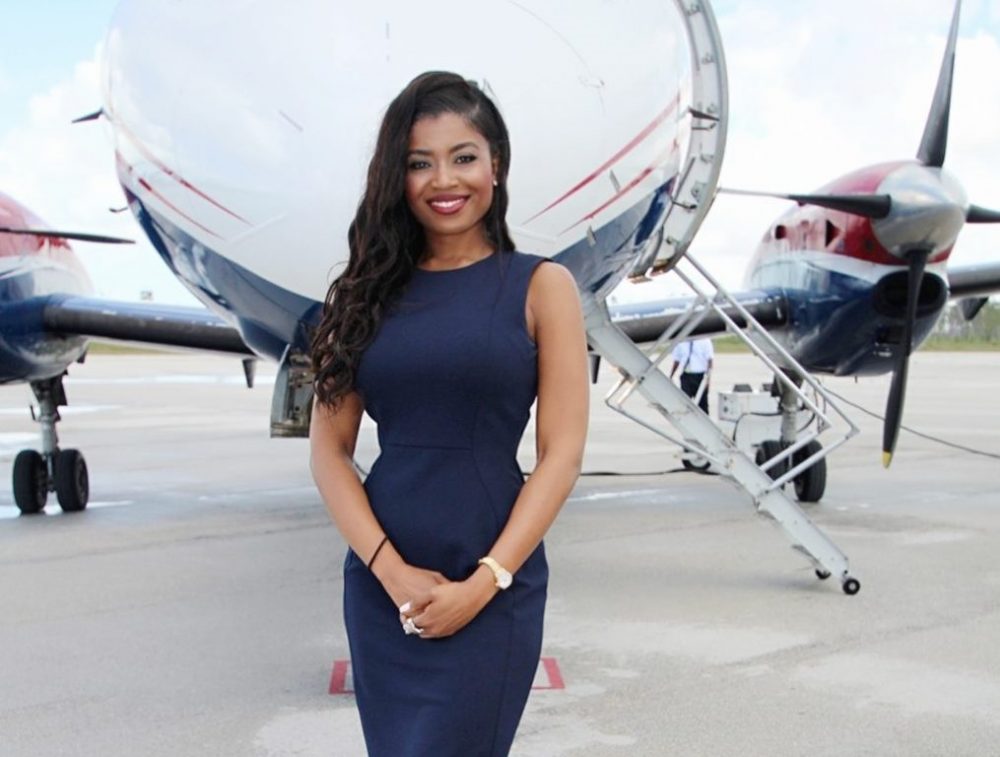 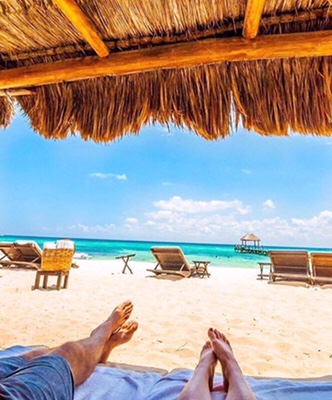 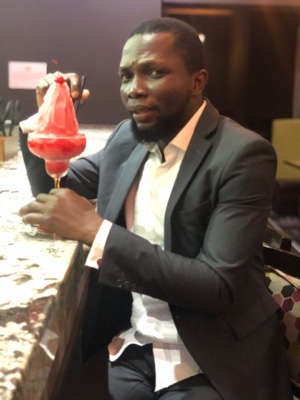