The most punctual airline in Asia 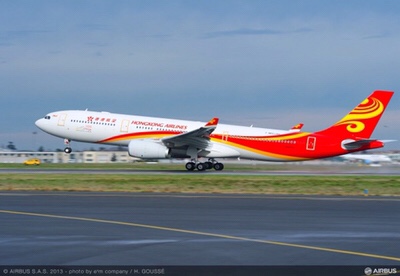 Hong Kong Airlines has been recognized for its excellent On-Time Performance (OTP), having been ranked by UK-based air travel intelligence company OAG as Asia’s most punctual airline, and the second globally in 2017.
According to the “OAG Punctuality League 2018” report, which delivers the most updated statistics for airlines based on full year data in 2017, Hong Kong Airlines achieved an OTP rating of 88.83% – a significant increase as compared to 74.46% in 2016.
Hong Kong Airlines operates out of one of the world’s busiest air hubs. To maintain its operational efficiency and strive towards OTP excellence, Hong Kong Airlines has always been exploring ways to improve overall flight punctuality. The move to the then newly built Midfield Concourse at Hong Kong International Airport in late 2015 presented an opportunity, as the 105,000 square-meter, five-story facility provided 20 dedicated parking stands that would serve Hong Kong Airlines well.
Currently, over 99% of Hong Kong Airlines’ flights out of Hong Kong arrive and depart from the Midfield Concourse, which has become a significant contributing factor to the airline’s improved OTP.
Flight information is shared with relevant parties in a timely manner to allow better management of the airport’s parking bay occupancy, which in turn provides Hong Kong Airlines with more accurate and efficient bay assignments.
Moreover, Hong Kong Airlines has also set up a dedicated working group to closely monitor its OTP. In the event of a delay, the group would analyze the factors and causes involved in order to determine the root cause. Subsequently, this would allow the airline to implement new processes that help mitigate the chance of similar delays from occurring again.
Moving forward, Hong Kong Airlines remains committed in continually improving the punctuality of its flights to ensure that its passengers arrive at their destination on time. The expansion of the airline’s global network has already seen it implement several improvements aimed at streamlining processes, and Hong Kong Airlines is confident that such measures will further enhance its operational efficiency, which will in turn benefit its customers. 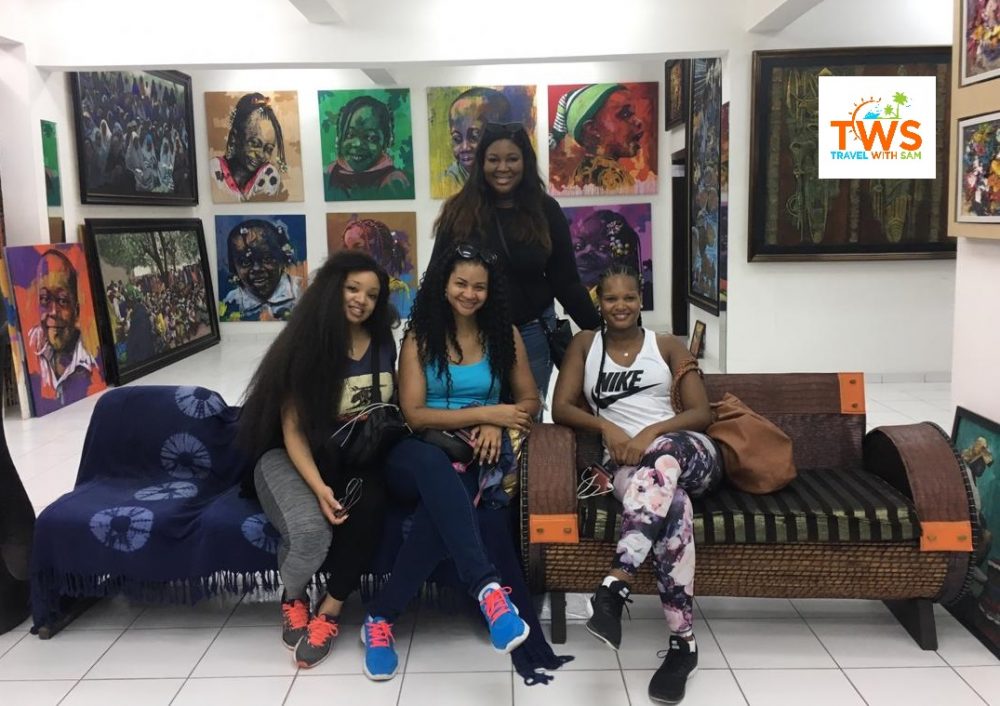