Some years back, I was invited to a church programme. That was like 2010/11. Well, trust me to always look different even in an old pair of jeans and a tee-shirt.
He started teaching things that were not biblically based. He said there are 48 blessings in the bible. So anyone who wants all those blessing should pay #48000.
And people started paying. I was too angry and it was all funny at the same time. Those who didn’t have such cash on them made deposits. Some promised to bring the money the next day. It was a 3 days programme. I was invited on the day 2.
I told myself right there in that hall that I will never step foot in this place again. Out of respect for the person that invited me, I stayed. Then he started seeing visions and started calling people out.
He made a mistake. He called me out. I obeyed. And his vision started. He said God told him that he, not me goes clubbing a lot and if he, not me, doesn’t stop this night life, in less than two years he will lose his two legs.
And I raised my head. As I backed a large congregation. And I told him right there that he didn’t see anything. I told him I’m not even the clubbing type. Even back in university I never went clubbing. As at when he said those words, I’ve not even attended a wedding party in over a year.
“Sorry sir, that your prophesy is not mine”. You needed to be in that hall. The whole place was as quiet as a courtroom when I spoke. I turned to look at the congregation. Mouths were opened and some stared at me in total disgust.
How dare this girl!
The pastor stared at me. He said I’m saying the Spirit lied.
I told him, “sir, this very spirit didn’t see anything about me”.
He said I have a rebellious spirit.
I said to myself, “yes, I’m a rebel to his kind”.
He asked me to go back to my seat.
I did.
My cousin sat beside me that day.
We had a good laugh.
The person who invited him for her ministry programme even announced that those who will like to see the man for counselling the following day must not come empty handed. They must bring a prophet offering. I was fuming.
I couldn’t believe the scam that was playing out right before my eyes.
Some people take a look at you and they get unsettled. Then they try bullying you with “God said”. They speak what is in their minds and sell it to you as what God is saying.
Don’t allow it. God doesn’t have grandchildren. For as many that believed in Him, we are His children. Do not allow anyone preach fear to you. Do not allow anyone attempt bullying you with spiritual supremacy.
No.
It’s not right.
The Spirit of God doesn’t bully.
How can anyone tell you there are 48 blessings in the bible and you will be asked to pay #48000 for it and you will pay? Why didn’t he ask for #48?
At least one naira per blessing
?????????
Well, the last I heard of that preacher is he’s in jail for defrauding someone
I hope his legs are still intact.
LOL ?
A True Account By Gloria Agbaosi 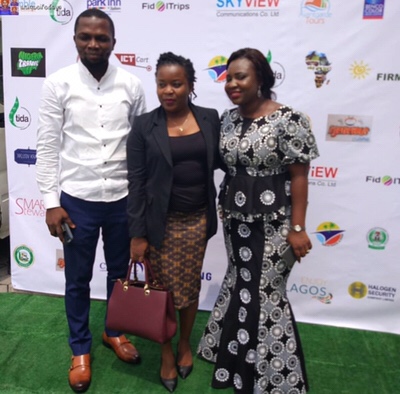 I need to go and rest 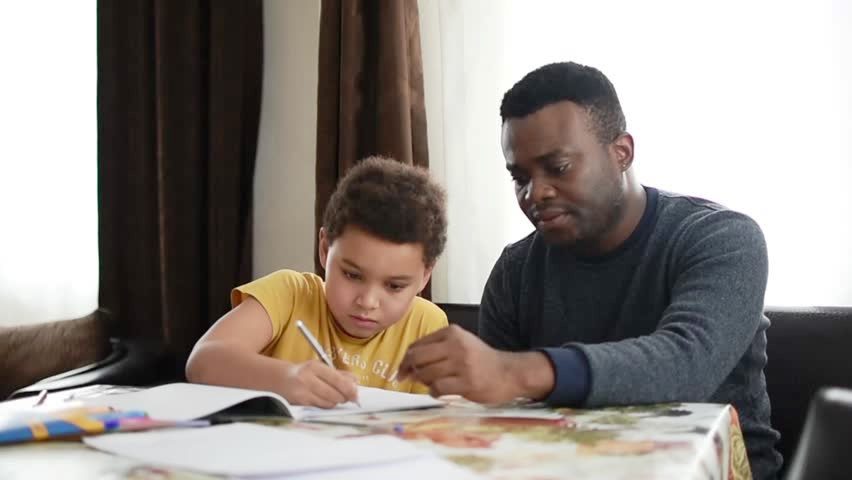 The boy, His Dad and the School Report Card 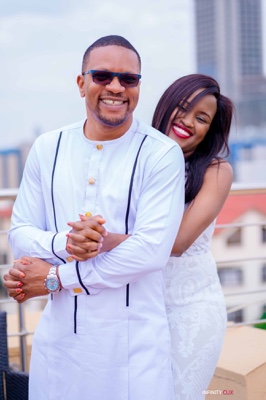 A Love Story From Akwaaba Travel Market: Nigeria to Kenya to South Africa