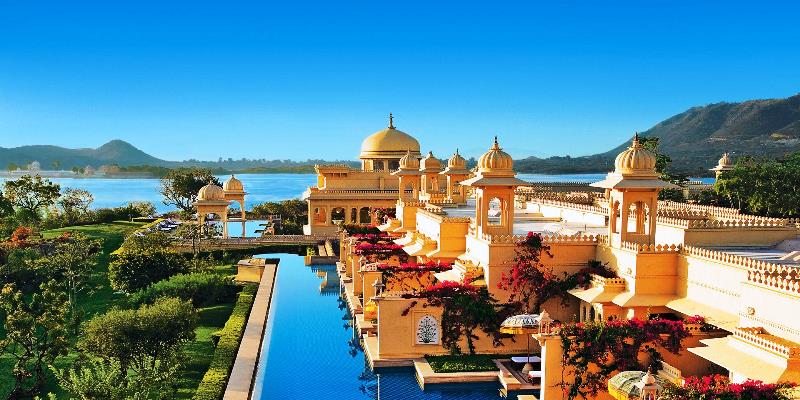 For Saudi Arabia, bolstering meetings business is a key strategy for the future of its economy. The Saudi Exhibition and Convention Bureau, created in 2013, clarifies that mission on its website: “The Kingdom of Saudi Arabia is absolutely committed to the development of the exhibition and convention industry, which is a recognition of the importance of it to the project of economic diversification: making the Kingdom less dependent on oil profits. This industry can become a major contributor to the national GDP, and developing it will certainly enhance the Kingdom’s position as the business hub of the region.”
While the destination is not an exhibitor at IBTM Arabia, the hosted-buyer event taking place this week at the Jumeirah at Etihad Towers in Abu Dhabi, the kingdom was represented by SECB executive manager Eng. Tariq Al-Essa, CMP, in a panel discussion on destination competitiveness.
The session was moderated by Senthil Gopinath, Middle East regional director for ICCA (the International Congress and Convention Association). Also participating: Denise Omany, country sales and marketing manager for Serena Hotels, Rwanda; Amiran Ivanidze, chief operating officer of the Convention & Exhibition Bureau of Georgia; and Shaji Thomas, executive director of the Ras Al Khaimah Tourism Development Authority in the United Arab Emirates.

“We have a very old saying that ‘a guest is a gift from God,'” said Tariq. “We take it very personally.” In the effort to develop meetings business, he said, “Our biggest challenge was to bring destination awareness. People did not even know where Saudi Arabia was.” Thanks to concerted marketing efforts, including global roadshows and exhibiting at industry trade shows, he said, “We are now one of the trendiest destinations.”
Of the convention bureau’s 15-member staff, “We are all young,” noted Tariq. “We understand we have to bring new ideas and to innovate to stay competitive. Our team is working to achieve a common goal.” The destination is targeting a number of economic sectors, including health, education, training, commerce, agriculture, information technology, culture and energy, in seeking group business.
Saudi Arabia also has high hopes for developing its sports sector, said Tariq. SECB has been communicating closely with the country’s sports commission regarding creating events for that industry segment as well as attracting existing events.
Meanwhile, developing the meetings infrastructure further is a top priority, with a particular objective toward hosting larger events – or creating new events with potential to draw business. Currently, a typical group size is 200 to 300 participants. “We would like to host events of 1,000-plus delegates,” said Tariq. “So it is a priority to build a convention center that could accommodate groups of that size.”
Attendees at IBTM Arabia 2018 include 100 buyers and 75 suppliers, with representatives from 26 countries. Of the buyers, 80 percent have not been to this event before, said Kerry Prince, IBTM’s portfolio director. Of the remaining 20 percent, none were at last year’s show, thus ensuring that suppliers are forging new partnerships. 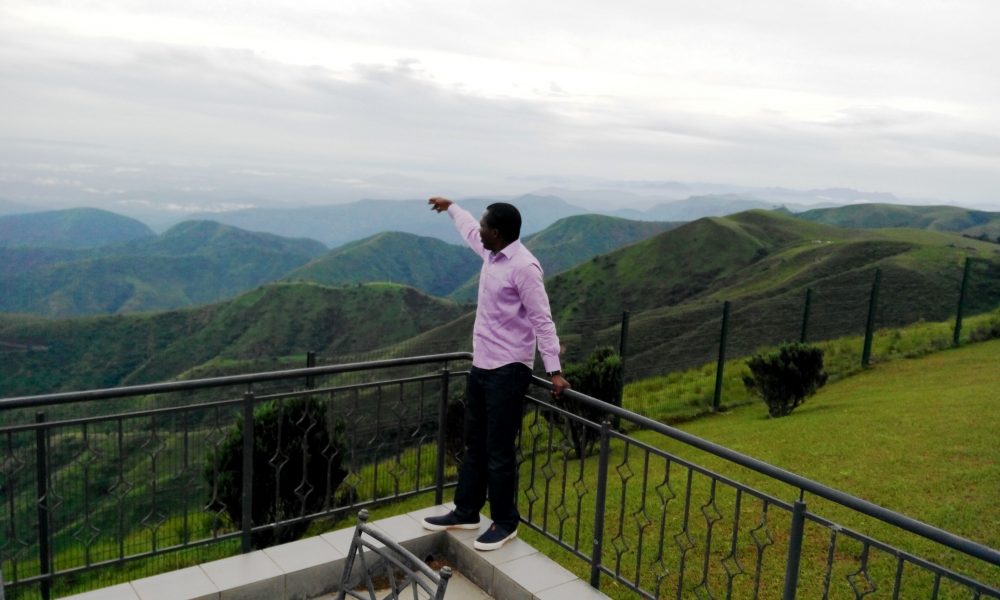 What really is the difference between a Travel Alert and a Travel Warning? 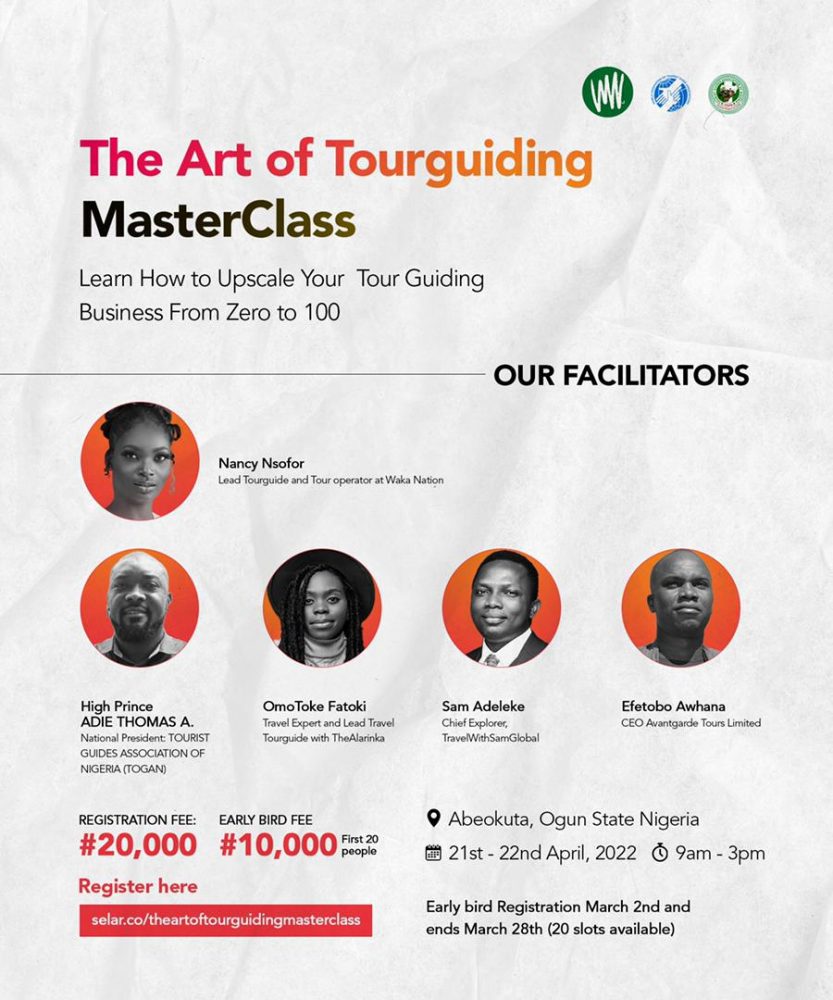 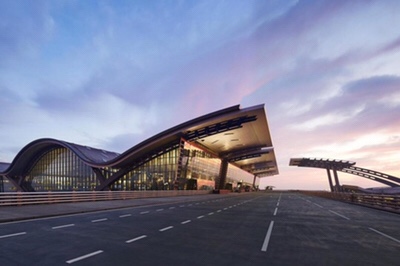