True to its commitment to give the Nigerian tourism and allied sector a pivotal relevance through practical promotion and engagement of the private sector, the president of Federstion of Touriam Associations of Nigeria has inaugurated the South-West Executive to coordinate the affair of the zone.

The inauguration which was done through a zoom conference have the following individual as the statutory persons authorised by the federation to run the affairs of the South West zone and also liaise with the government and relevant state authorities in furthering the tourism agenda of not only promoting but also reinventing newer ways to explore and promote the rich potentialities for the benefit of the states and the drivers of the I industry.

Among the new executives, for South West Council of FTAN includes

Speaking during the zoom meeting, the President of FTAN, Mr Nkereuwem Onung, who saw the inauguration as timely to practically activate the new agenda of the new FATAN executives at reinventing the promotional architecture of tourism in Nigeria and to give boost to the domestic tourism engagement of states said the excos will help to making the public and private sector engagement a sustainable one.

Onung is was optimistic that the south west executive is a sure platform that will bring the agenda of the federation close to the government in the state and local level viz-a-viz opening each state’s hidden and untapped tourism potential for not only domestic patronage but to also lure the international market.

He, however congratulates all and sundry for practically answering the national call in putting their best taking tourism a mainstay for the Nigerian economy.

The president who also reflect on the forthcoming World Tourism Day slated for September 27, 2021, said

“We are aware that Kebbi State is hosting the event,  but we are yet to know the role we (FTAN) are to play.

On the recently announced right for Nigeria to host the 2022 United Nations World Tourism Organisation’ s regional  CAF conference, Onung expressed optimistism at the gesture, noting that the opportunity is an avenue for Nigeria to upscale its relevance as a serious tourism nation as well as positioning itself among comity of nations.

“This is another opportunity to get it right and also do everything within our reach to not only create a tourism content out of the event, but also to explore it for the benefit of the stakeholders.”

While congratulating the newly inaugurated South West excos, the Chairman Board of Trustee of FTAN, Chief Sam Alabi said it’s a new dawn and urged the members of South-West executive to effectively carry out the federation’s obligation assigned to them to bring out the best in each state and to change the narrative for benefit of all.

However, the federation called on all state’s tourism apparatus to see and engage with the new executive in activating, showcasing and promoting rich tourism potentialities to achieve the basic advantage of the industry which are revenue generation, job creation and opening the state to both domestic and foreign investment opportunities.

FTAN is the umbrella body of the 23 tourism and allied sectors that oil different value chain  activities and businesses in Nigeria.

The new executives of the FTAN South West are: 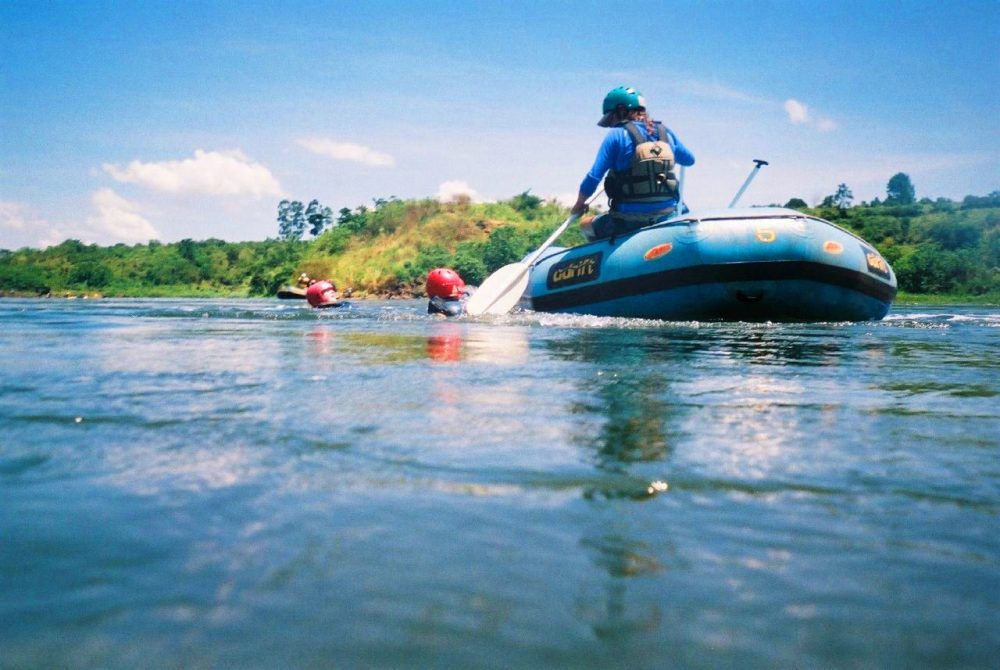 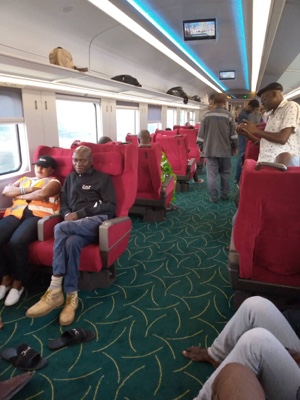