Homo erectus, our extinct relatives, lived around two million years to 150,000 years ago. While they originated in Africa, they spread throughout Eurasia, traveling to Armenia, India, Sri Lanka, China, and Indonesia.
They were, in all likelihood, the first hominin travelers. Queen of Sheba, according to legend, became among the first prominent human traveler when she covered around 1,400 miles in the hope of meeting King Solomon.

Recorded Changes in Travel International travel has witnessed considerable changes in the last two centuries.
• There was significant development of seaside resorts during the Greek and Roman civilizations, up to around 1840.
• The period between 1840 and 1914 saw the arrival and widespread use of rail and water transport, giving people quicker and easier means to travel. Thomas Cook, after launching operations in 1841, revolutionized package tourism.
• The First World War (1914 to 1918) resulted in a slowing down of international tourism, with newly introduced visa requirements enforced by European countries playing a role.

• The second half of the 20th century, with the development of jet aircrafts, high speed trains, computerized reservations systems, holiday entitlements, and package holidays, gave the tourism industry a much needed boost.How We Travel Today Travelling internationally is no longer as cumbersome as it was until a few decades earlier, and technology has made possible several positive changes.
• Making reservations. No matter whether you need to make flight or hotel reservations, all you need to do is turn online. You can compare all possible options without so much as leaving your home or office, and then make a decision based on your requirements.
• Checking in. With access to the internet, you can complete the check-in process long before you reach the airport. Once you’re there, drop your bags and head toward security.
• Accessing money. Your debit and credit cards give you easy means to access money from just about anywhere in the world. Exchanging currencies using professional forex services is much simpler than before. Several FinTech money transfer companies such as WorldRemit, TransferWise, and WorldFirst,gives you quick and cost-effective means to pay for your hotel and car rentalin your own currency. The prevalence of traveler’s checks is on the decline.

• Getting directions. With most international travelers now having access to smart phones, not many turn to using printed road maps any more. Even if you don’t know where you are at the moment, you can, in most instances, trust your digital map to get you to your desired destination.
• While a number of airlines score well when it comes to in-flight entertainment, you are no longer at their mercy to keep boredom at bay. A single device can now serve as your source of news, music, movies, sports, and more. This does not take away from the quintessential paperback, with books continuing to find favor with a number of travelers.
Security in Today’s WorldInternational travel has become considerably safer, especially after the 9/11 attacks in the United States, and the existing security protocol is usually simple enough to follow. Most international airports require that you remove your jacket and shoes, keep your laptop separately, and head to the scanner. However, the process is not always seamless and might be problematic if you are running late. Reporting to the airport with time to spare is your best bet.

The way we travel has come a long way. Now, travelling gives us an easy way to appease our curiosity, discover new frontiers, and adapt to new environments. Advances in technology continue to result in a shrinking world, and consumers have access to more choices than ever before. However, until travelers can make it to the moon, they have to make do with what’s available on planet earth. 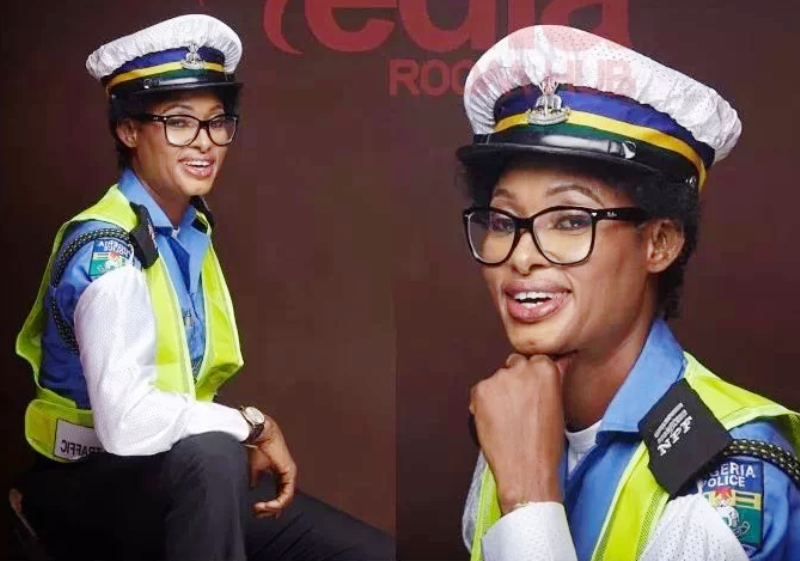 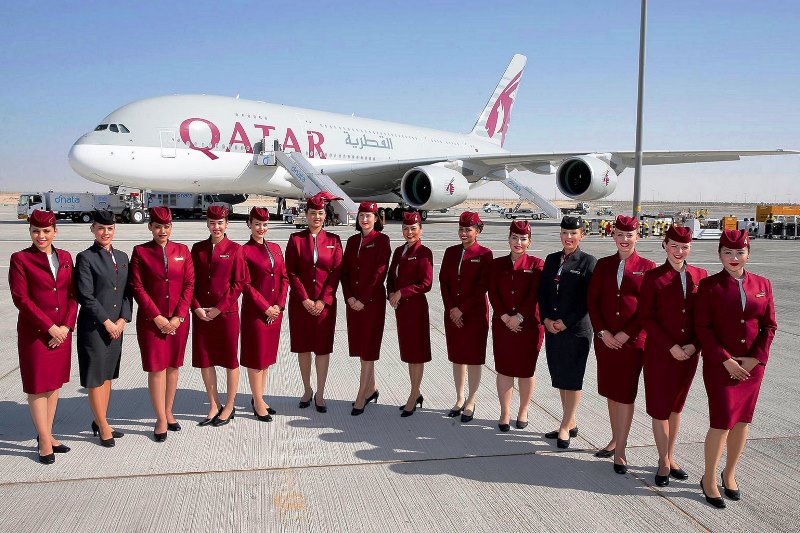 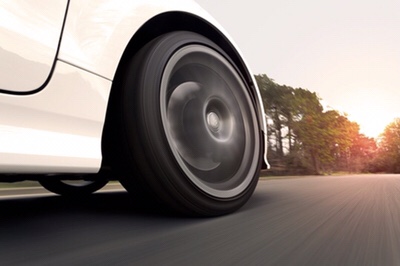