Qatar Airways announced the launch of new direct flights to the Turkish city of Hatay, the award-winning airline’s fifth gateway in Turkey. The new three-times weekly route will be served by an Airbus A320, featuring 12 seats in Business Class and 132 seats in Economy Class.
Hatay, also known as Antakya, was one of the largest cities in the Roman Empire, and is known for its many well-preserved ancient Roman mosaics, as well as its traditional products including olive oil soap, fine silk and delicious local cuisine.
Qatar Airways Group Chief Executive, His Excellency Mr. Akbar Al Baker, said: “We are delighted to announce the launch of this new route, which reflects the close relationship between the State of Qatar and Turkey. And Turkey itself is continuing to grow in popularity with our passengers for both business and leisure purposes, attracting travellers who wish to enjoy its rich culture. We are delighted to offer yet another gateway into this spectacular country, and to provide even more choice to our passengers who wish to experience all that Turkey has to offer.”
Qatar Airways currently operates direct flights to Istanbul’s Sabiha Gökçen Airport three times daily, to Istanbul Atatürk Airport ten times weekly, to Adana Şakirpaşa Airport three times weekly and a daily service to Ankara’s Esenboğa Airport.
Qatar Airways connects Turkey to over 150 destinations via its Hamad International Airport (HIA), and also offers seamless connecting flights from Fast East, Australia and the Middle East and beyond. The national carrier of the State of Qatar has a modern fleet of more than 200 aircraft flying to business and leisure destinations across six continents.
As part of its continued expansion plans, the airline also recently launched services to Chiang Mai, Thailand and St. Petersburg, Russia, and plans a host of exciting new destinations for 2018, including Canberra, Australia; Cardiff, United Kingdom and Thessaloniki, Greece, to name just a few.
Flight Schedule:
Doha – Hatay (Wednesday, Friday and Sunday)
Doha (DOH) to Hatay (HTY) QR271 departs 07:30 arrives 11:25
Hatay (HTY) to Doha (DOH) QR272 departs 12:25 arrives 15:55 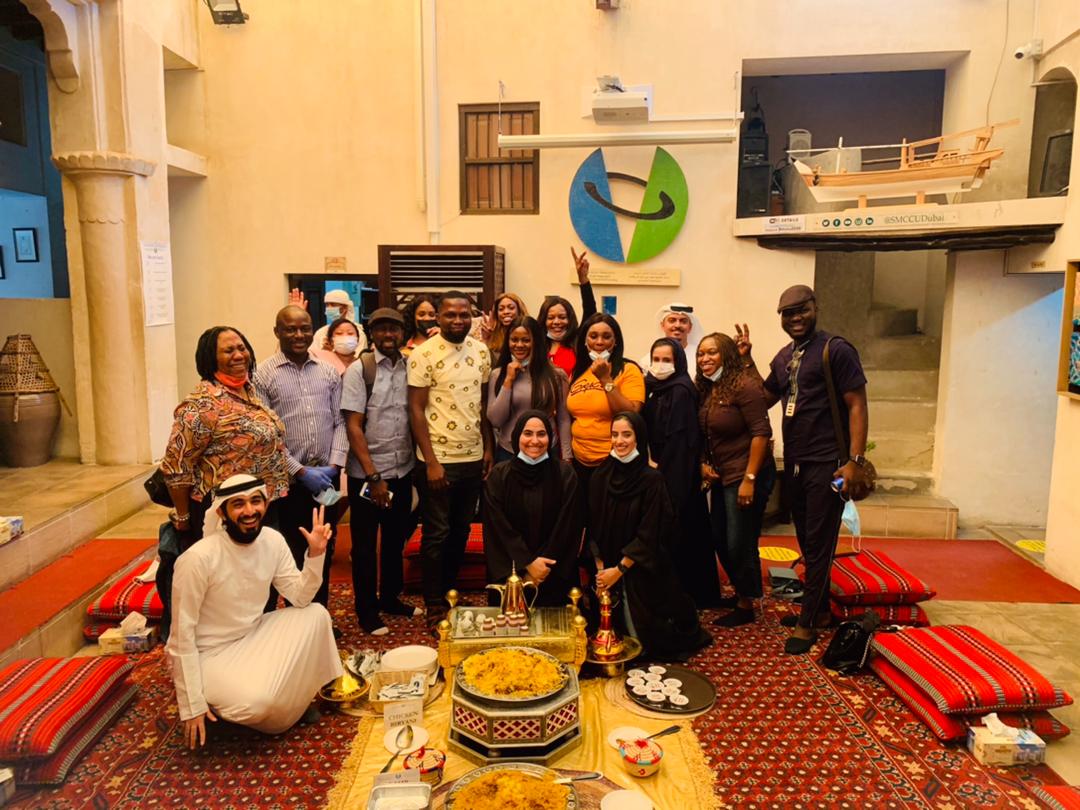 7 Reasons Why Your Dubai Visa May Be Rejected 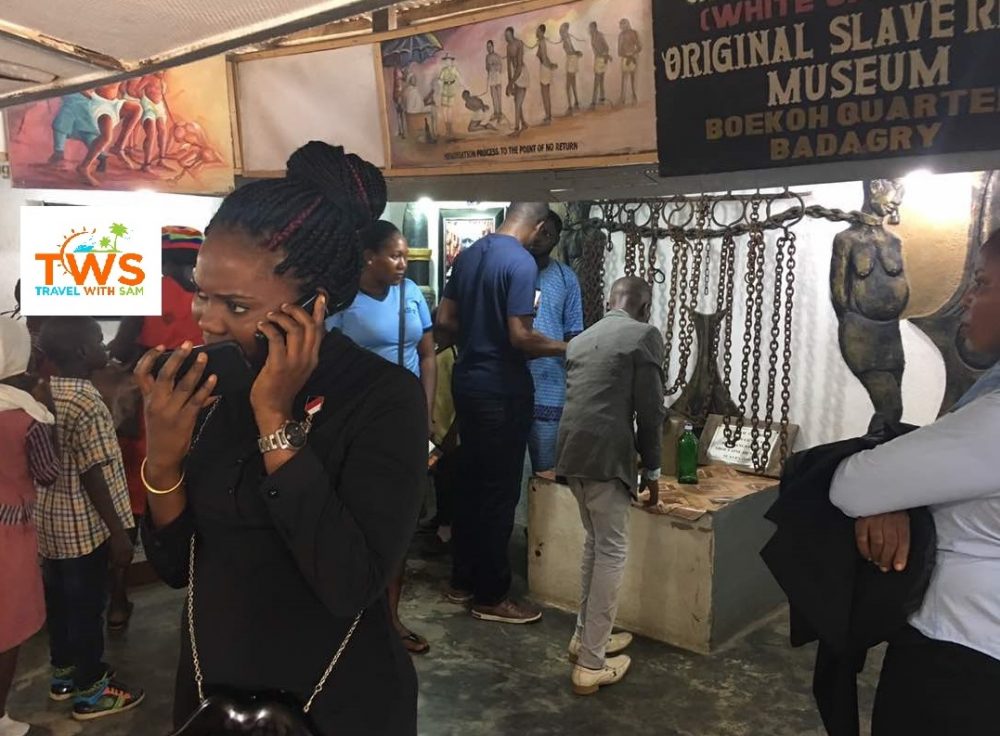