The pilot of a Transavia Airlines flight traveling from Dubai to Amsterdam Schiphol last weekend was forced to make an emergency landing after a row caused by a passenger who wouldn’t stop farting.

Two Dutchmen sitting next to the man who was farting didn’t take very well to it but the unashamed man refused to hold back. Members of the crew on the Dutch low-cost airline refused to do anything about it and a fight broke out between the men despite a warning from the pilot. The row caused the flight to be diverted to Vienna Airport.

After the plane landed, police went on board with dogs and removed two sisters and the two men after the pilot made a report about “passengers on the rampage”. The two sisters who were removed from the flight are now taking the Dutch budget airline to court, claiming they have done nothing wrong. Nora Lacchab, 25, a law student from Rotterdam, and her unnamed sister, say being removed was “humiliating” are now seeking to legal action. The two women, who are of Dutch and Moroccan descent, were returning to Amsterdam after a week holidaying in Dubai.
Nora told De Telegraaf: “We had nothing to do with the whole disturbance. We distance ourselves from that. Do they sometimes think that all Moroccans cause problems? That’s why we do not let it sit.
“We had no idea who these boys were, we just had the bad luck to be in the same row and we didn’t do anything. All I will say is that the crew were really provocative and stirred things up.” All four passengers have since been released and were not arrested as they had not broken any Austrian laws. However, they have all been banned from Transavia Airlines, who say that the two girls were also involved in the fight.

In a statement they said: “Our crew must ensure a safe flight. When passengers pose risks, they immediately intervene. Our people are trained for that. They know very well where the boundaries are. Transavia is therefore square behind the cabin crew and the pilots.” 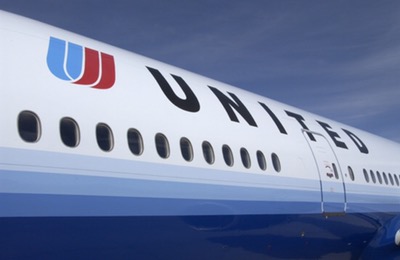 Alexa, ask United to check me in for my flight

Now you can visit China for 6 days without a visa 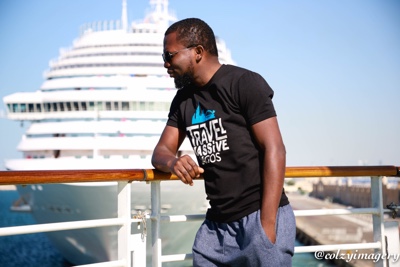