If I knew how to read and write, I would still be sweeping the church

A church in London had rules that it would not employ anyone, without formal high school education. The old pastor was benign and not a stickler of rules. He allowed Alfred (who lacked formal education) as the caretaker to clean the pews, sweep the floor and keep the podium spick and span.
Alfred had put off taking his high school examination till it became too late.
Once the old pastor retired, he was replaced by a younger person who followed the rule book. As he came to know about the caretaker’s education, he issued a notice to him that either he should get a high school certificate in six months or he should resign.
Alfred knew that you could not teach an old dog new tricks and that he had no option but to resign.
He started out his afternoon stroll in deep thought and got into Bond Street. Suddenly, he felt an urge to smoke. He could not find a single tobacco shop on the entire street.
He walked further down into a side street where he could purchase his cigarette. He came back to the busy Bond Street. He realized that a small cigarette shop in the street would be a sound business proposition.
He resigned at the church and started a small shop on Bond Street which prospered way beyond his expectations. He noticed that many of his customers were coming from the other side of the street. He started another shop on that side of Bond Street.
The two shops multiplied to four and then sixteen In three years, Alfred Dunhill Co. was soon a leading tobacconist in England.
He started machine-rolling cigarettes and introduced his own brand of Dunhill cigarettes. In five years, he was a millionaire many times over.
To ensure a consistent supply of tobacco, he entered into an annual purchase agreement with a couple of American tobacco farmers and went across to America to meet them.
It was a big boost for the American tobacco farmers and the contract signing ceremony was converted into a media circus, with a Senator and Governor participating.
When the contracts were actually signed, Dunhill affixed his thumb impression because he had not learnt to sign his name.
The Governor was impressed and said, “Well Sir! This is awesome. Even without a formal education you have achieved so much. Just imagine what would you have done if you had a formal education!”
Dunhill’s characteristic, often repeated reply, was,
“If I knew how to read and write, I would still be sweeping the church!”
(Credit: Author Unknown)
The morale of this story is for everyone of us to look at what is missing in your country and provide that service. Your country and yourself will be better for it. 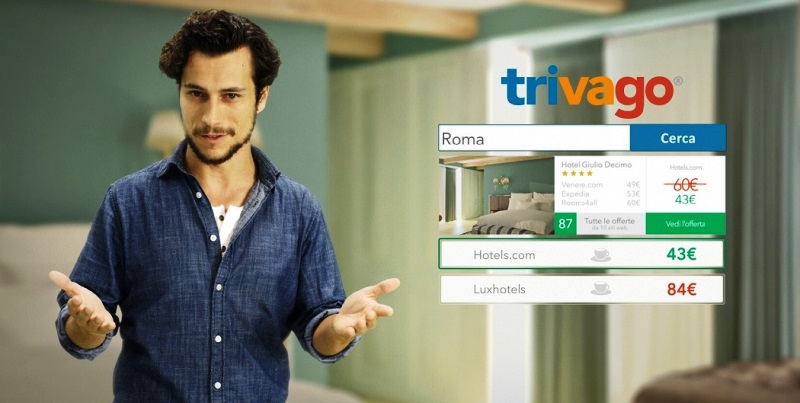 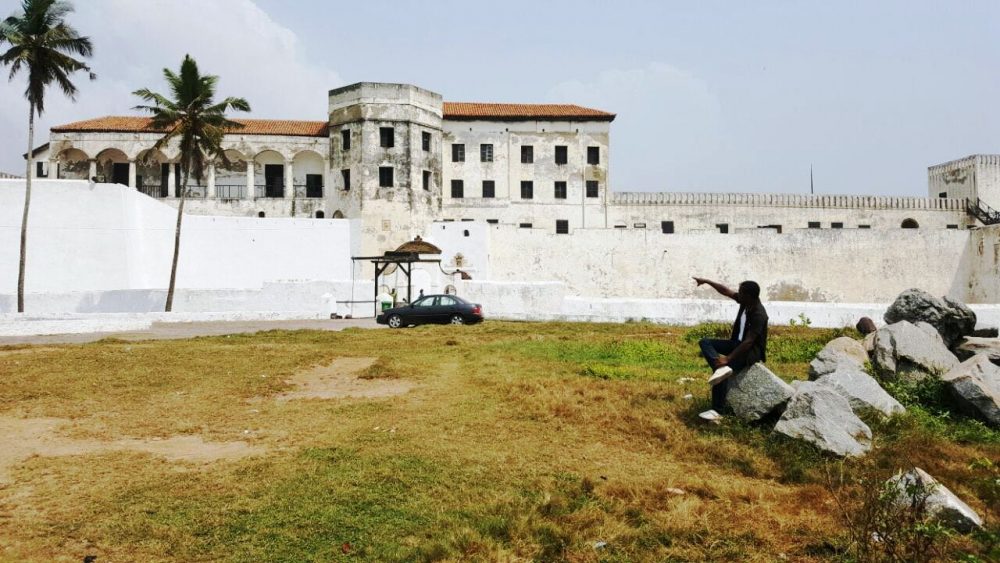