Here is the Best Town for Stargazing in America

If you’re looking to do some serious stargazing, head to Gerlach, Nevada. FiveThirtyEight shared that a planet-roving satellite has identified it as the spot in America with the least amount of light pollution. Given its location in the desert, that’s not hard to believe.
The information pulled from NASA’s satellite—which reportedly circles Earth 14 times a day—found the darkest mass of land in America to be in northwest Nevada. Scientists say the area that lies in the center of this dark region must be the darkest spot in the country.
You’ll find geothermal geysers spouting steam in all directions, and confused animals if you leave the lights on in a large building or home. They’ve been known to mistake the beacon for the moon and meet their demise by smashing into a window.
Located a little over a two-hour drive from Reno, Gerlach welcomes visitors with signs stating “Center of the Known Universe” and “Population Wanted.” Today, less than 200 people call Gerlach home. But you will find a motel, a restaurant, and a bar—which is all you really need for a night of stargazing.
You can read more about one writer’s experience going from stargazing in Brooklyn to the country’s darkest spot over on FiveThirtyEight.
Culled from Travel+Leisure 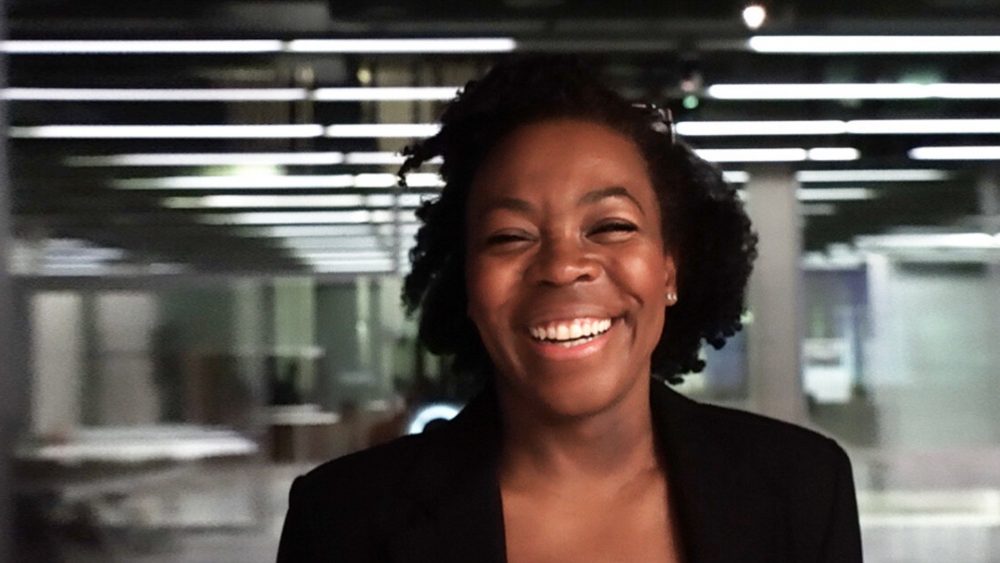 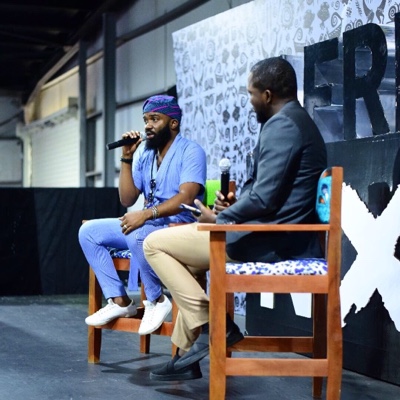 Noble Igwe on his Road Trip Across Nigeria