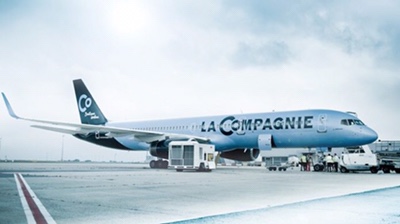 La Compagnie, the all-business-class airline, is switching its home base in Paris. As of summer 2018, the boutique carrier will switch its operations from Charles de Gaulle (CDG) to Orly (ORY).
As reported by Air Journal, there isn’t an exact date for the switch just yet, but La Compagnie will communicate the date of the switch to customers in the coming weeks. Currently, La Compagnie flies only between Newark (EWR) and CDG, so while this won’t change anything too much, it could alter plans for those who already have travel booked on the route.
The now-defunct Air Berlin once held slots at ORY, which is what prevented La Compagnie from making the switch any sooner. Now that Air Berlin has ceased operations, its slots at the airport have been redistributed to other carriers. 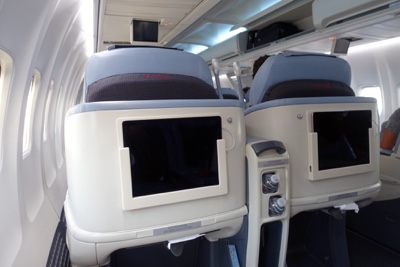 During the summer, La Compagnie operates the route up to 13x weekly. The move to ORY, which will only allow for it to operate 10x weekly flights, could result in a decrease in frequency or a move to operate out of both CDG and ORY. In all, ORY is generally a positive switch from the passenger perspective. The airport is located about 11 miles from the city, whereas its larger airport CDG is located about 18.5 miles away.
TPG has flown with La Compagnie in the past and thought the experience was comfortable — check out the full review here. The carrier currently operates a fleet of retrofitted Boeing 757-200s. However, in September 2017,  La Compagnie announced that it had placed an order for two A321neo aircraft, which will also feature the airline’s signature all-business-class configuration.
Although the seats it flies today are angle-flat as opposed to lie-flat, you can often score a great deal to fly it, as the carrier frequently offers sales, with fares as low as $998 round-trip. 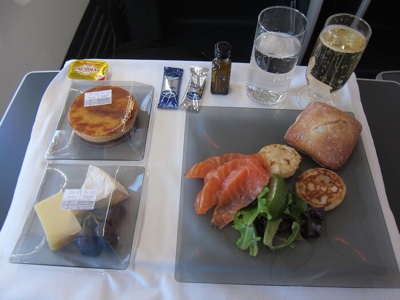 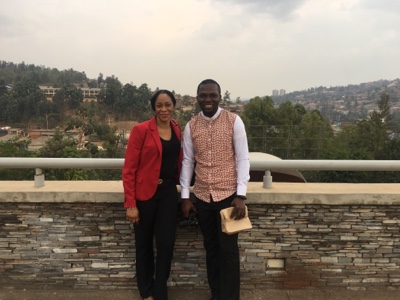 Every creative person needs a rival