The man, who has been identified as a Bangladeshi student at a university in Cyberjaya, Malaysia, then tried to embrace female flight attendants on his way to the toilet. He grew aggressive when they rebuffed him, and attacked an air steward.
Other passengers restrained the man and tied his hands together with cloth. Images of the man sitting naked and also later when he was tied up circulated on social media and in Whatsapp groups.

The airline confirmed one person was tied up on a flight and arrested when the plane landed in Dhaka. “With regards to the incident about a disruptive passenger onboard OD162 to Dhaka on 3 March, the crew on board has followed the standard operating procedure to restrain passenger from any further disruption to the crew and passengers onboard,” Malindo Air said in a statement on Facebook.
“The disruptive passenger was accompanied by the Dhaka security team upon arrival and he has been put to jail by authorities in Dhaka due to this offence,” it added. “The airline will continue to stay vigilant to ensure passengers travel soundly” 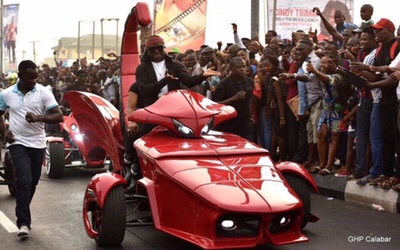 Calabar Carnival and the Superbike everyone is talking about 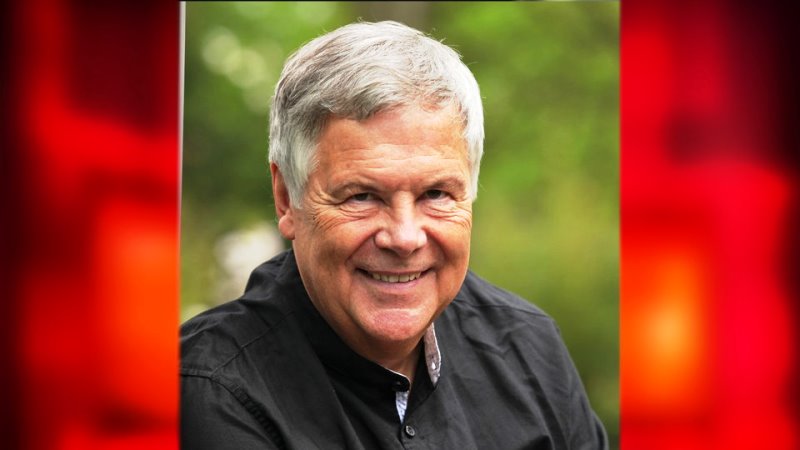 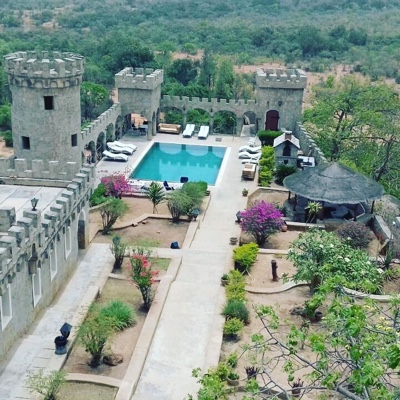